Racing's North Turn sits directly on the Sand where Beach Racing began. Indoor & Outdoor Seating with Live Entertainment and a diverse menu for all. 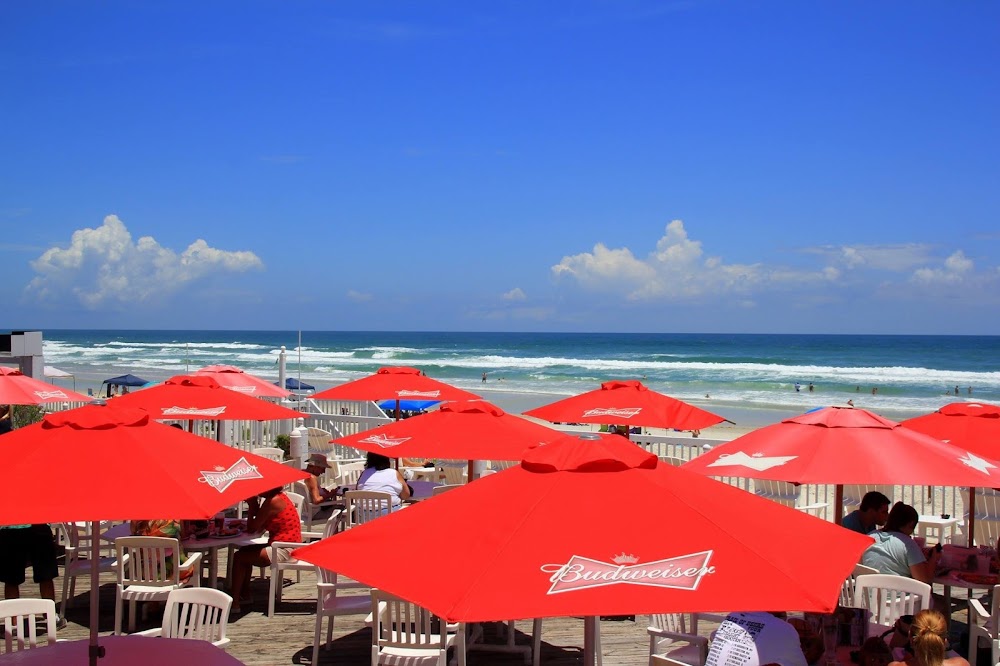 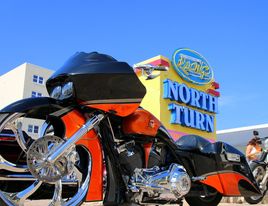 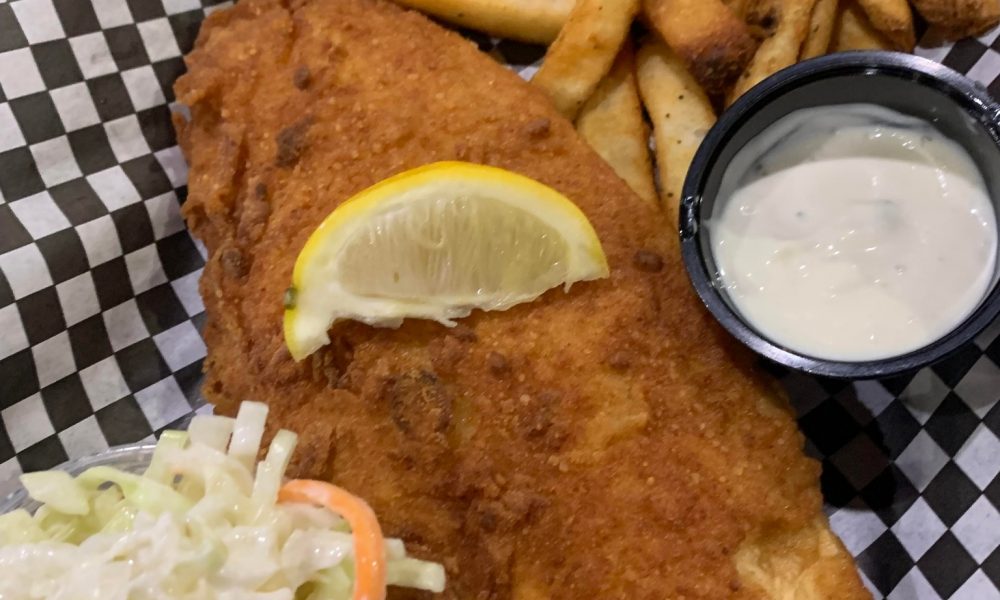 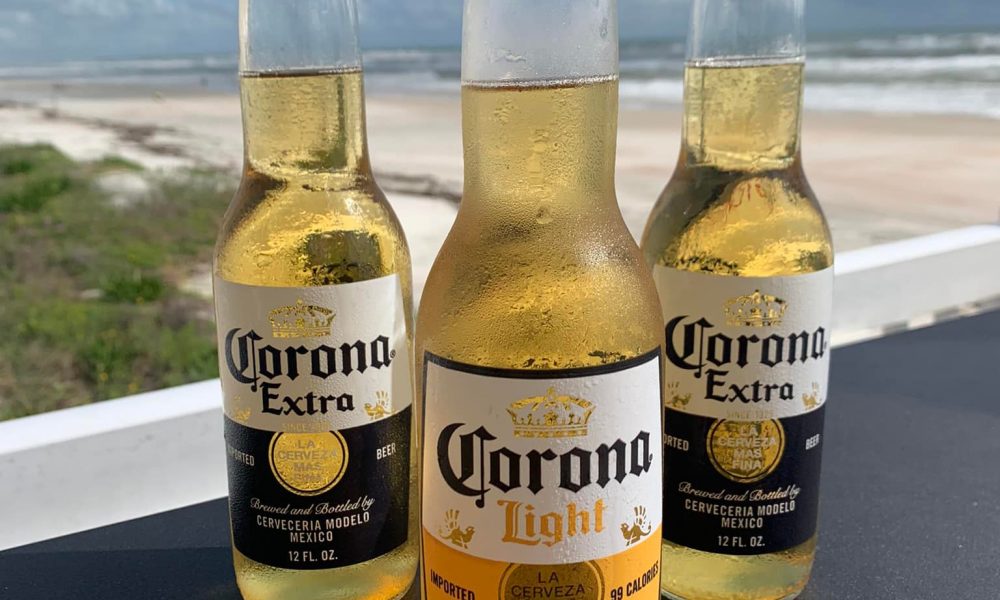 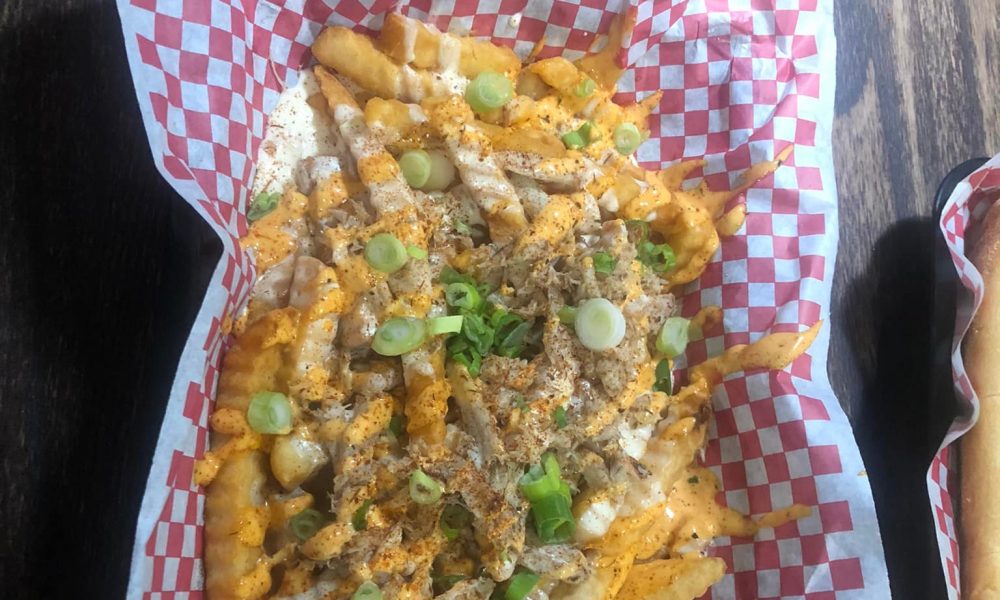 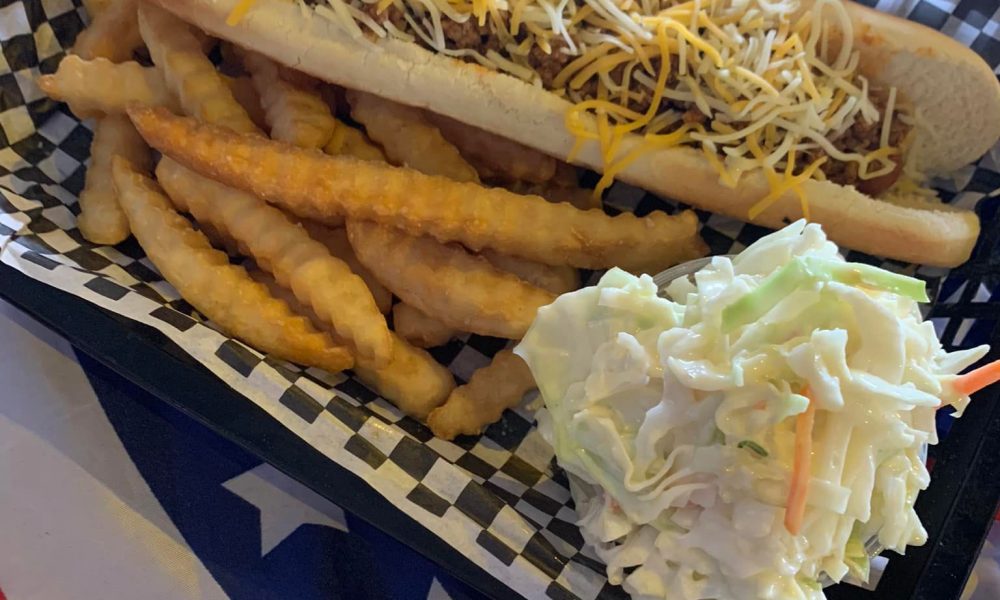 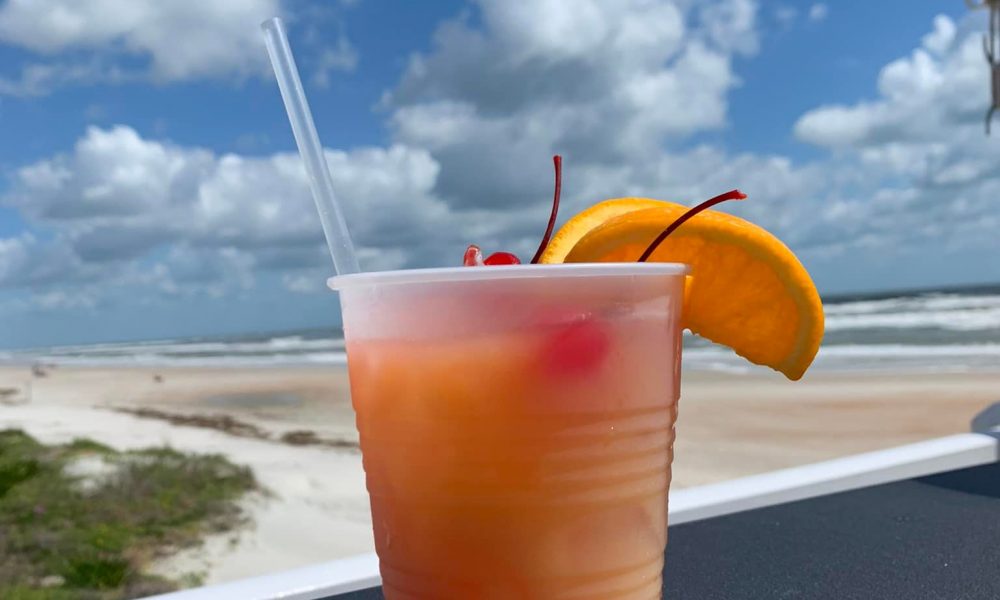 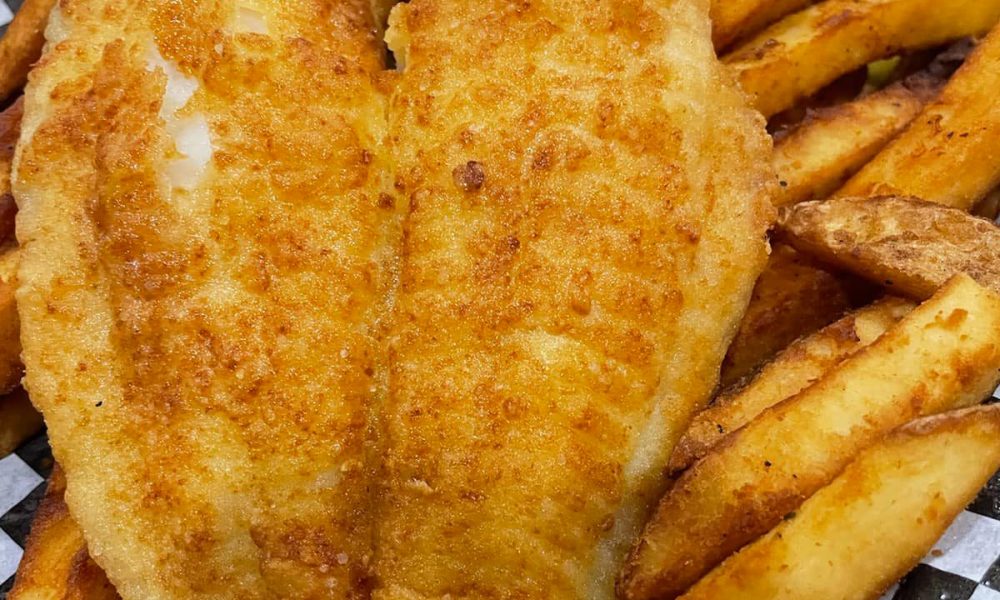 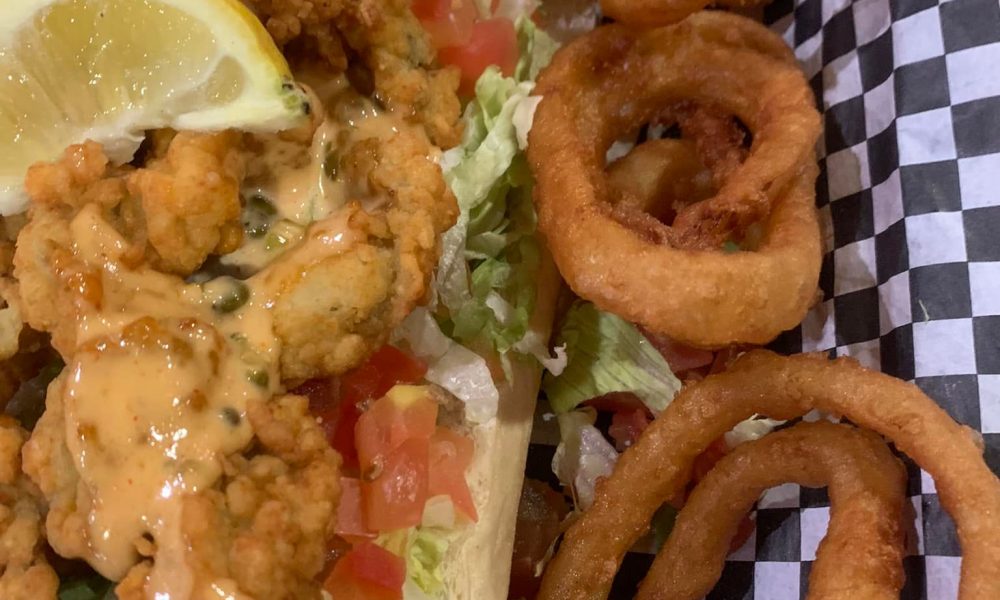 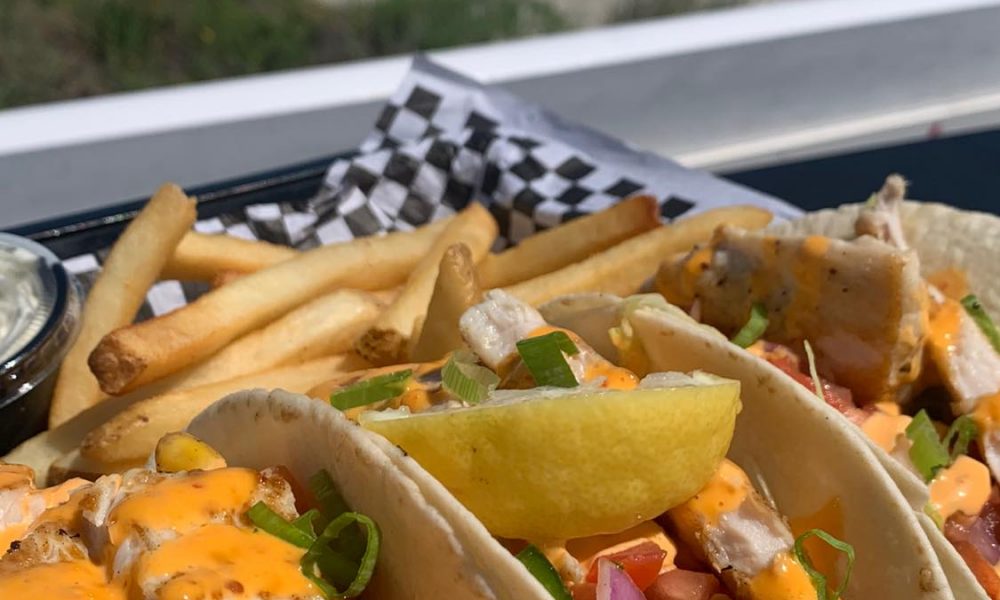 From Racing’s North Turn
“Racing’s North Turn is an oceanfront, award wining restaurant, offering a full liquor bar, racing museum, live music venue and eclectic gift shop with indoor & outdoor seating which sits on the exact location where the 1st NASCAR sanctioned races were held in 1948 until 1958. You never know which driver may be dining in the restaurant.”

Racing’s North Turn Restaurant and Racing Museum sits on the exact location where racing history began in Daytona Beach. The Races took place on the beach starting in 1936 until World War II and then continued with the first Grand National Race in 1948. These great car races ran right here outside the door of Racing’s North Turn each year until 1958 when NASCAR relocated to the brand new Super Speedway where today you can witness the thrill of the Daytona 500 or any one of Daytona’s famous Races. Racing’s North Turn Restaurant has gone through many changes over the years, but one thing holds firm: The history of this site is an asset to Volusia County and holds the key to racing’s past. As of February 15, 2007, the Ponce Inlet Historic & Archaeological Preservation Board announced that Racing’s North Turn will be recognized as a Historic Landmark.

Please Login or Register an Account to Claim Listing

For more information on our listings, advertising,  digital coupons, and coupon mailers, please contact us today!