The REAL deal. Serving low and slow Barbeque at its best! Country Breakfast served all day.

Today’s a great day to have breakfast or lunch at Barnwood Country Kitchen and Smokehouse!

This place is awesome! The brisket melt was so juicy, and delicious. Potato salad was yummy. Definitely will come back to try the ribs and other dishes and desserts. Very cool place. Waitresses are very nice and pleasant. Marie was more than helpful very nice and great staff and clean place. Love the beehives in the back and they sell lots of great items inside as well. Like sauces, honey, etc.

Small and homey BBQ place on Old 441. We had lunch, dine-in. Very good food and excellent service. I had a mimosa(OJ and cranberry) for $4.99. It was the most generous glass of mimosas I've ever had! Pork spareribs good smokey taste. A little fatty and some people like that. Good mashed with gravy. Beef brisket sandwich tasty. Ended the meal with dessert. We had 3 choices: banana pudding, peach cobbler and whipped peanut butter and chocolate cream pie. My son chose the 3rd option. It was tasty and quite rich. We had a great lunch. I recommend Barnwood BBQ and we will visit again.

The servers took great care of our group of 20 active senior citizens. The food was delicious, too. Wish I had room for dessert!!

I was extremely impressed with my visit. The wait staff are fantastic and the food was excellent. I would definitely be visiting again. This was my first time coming to this restaurant and it did not disappoint

The breakfast was extremely good and the staff was super nice also well priced definitely would recommend this to all of my friends and family. 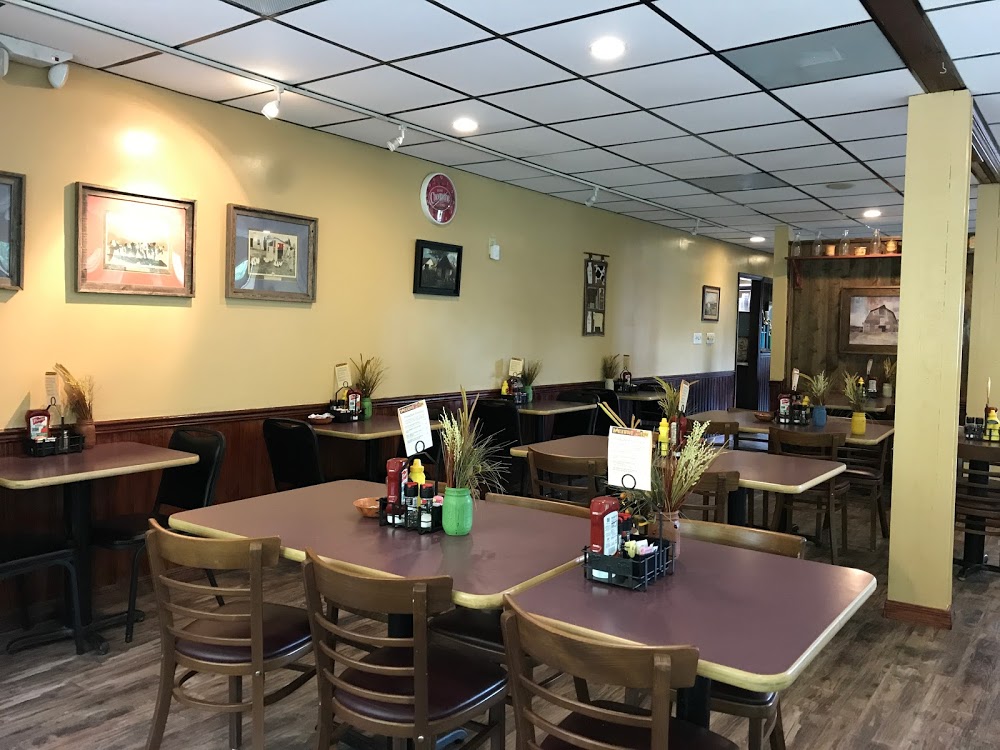 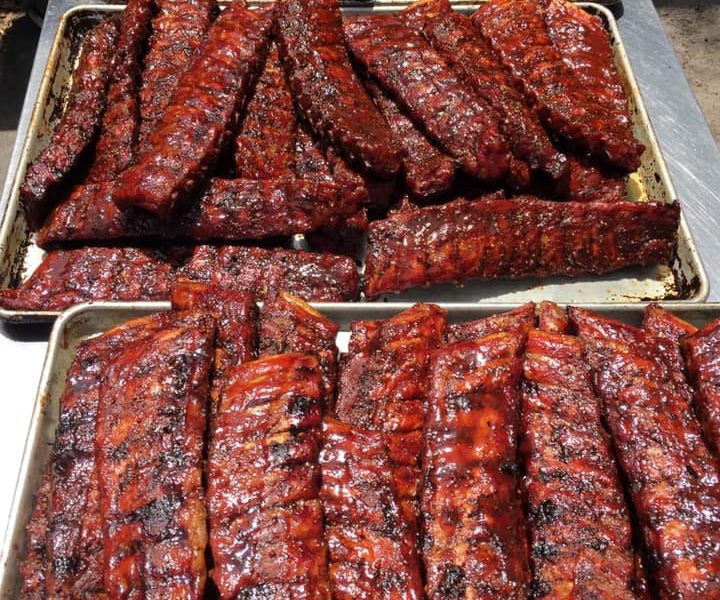 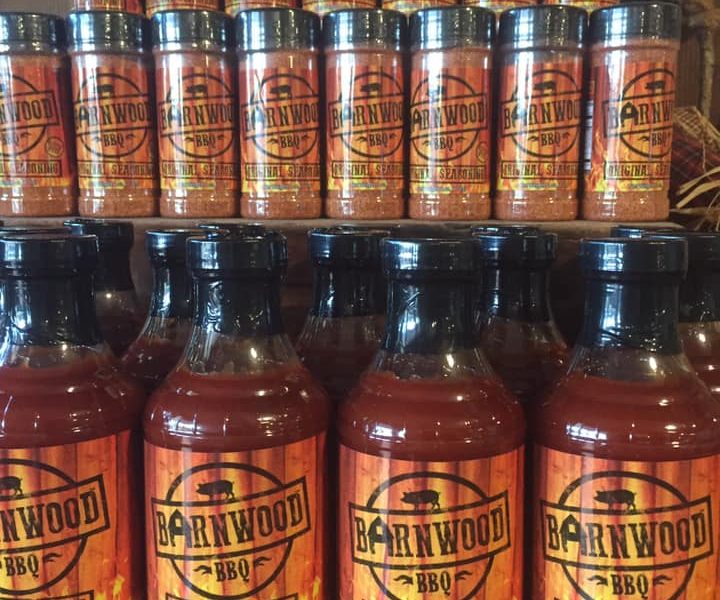 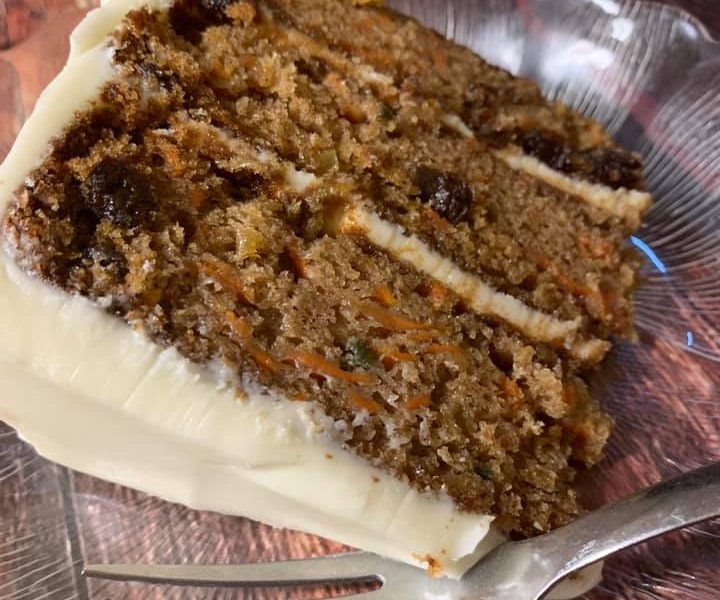 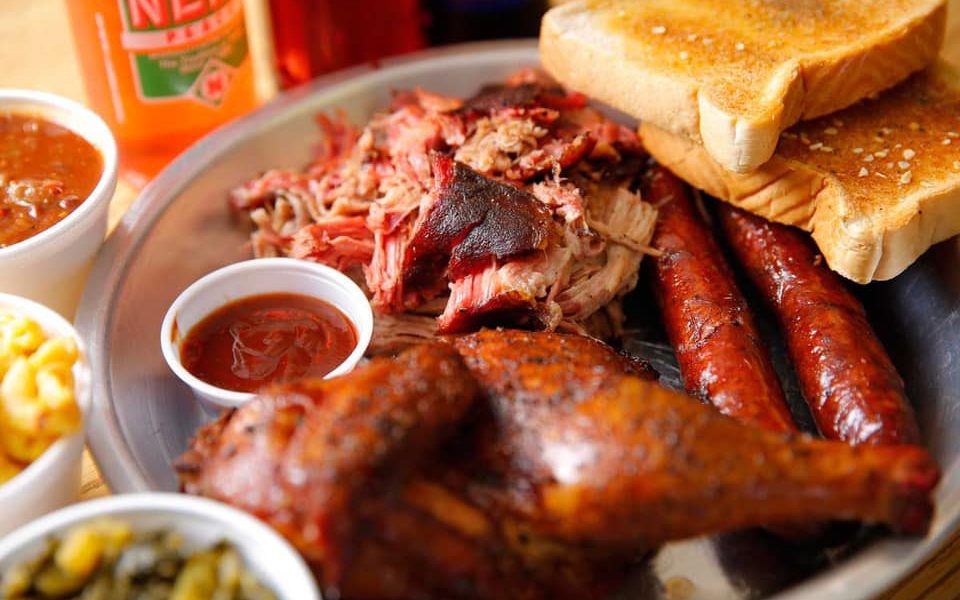 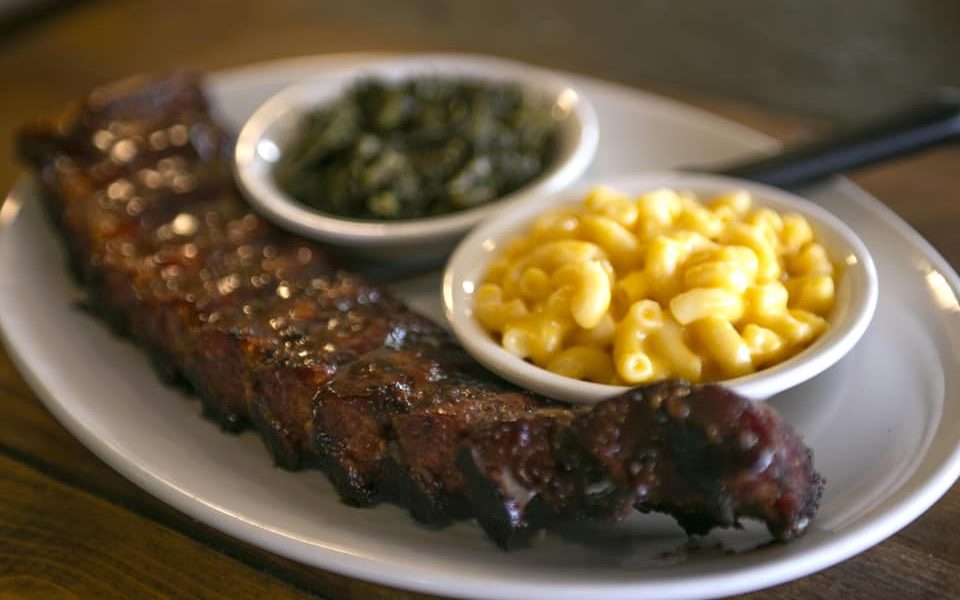 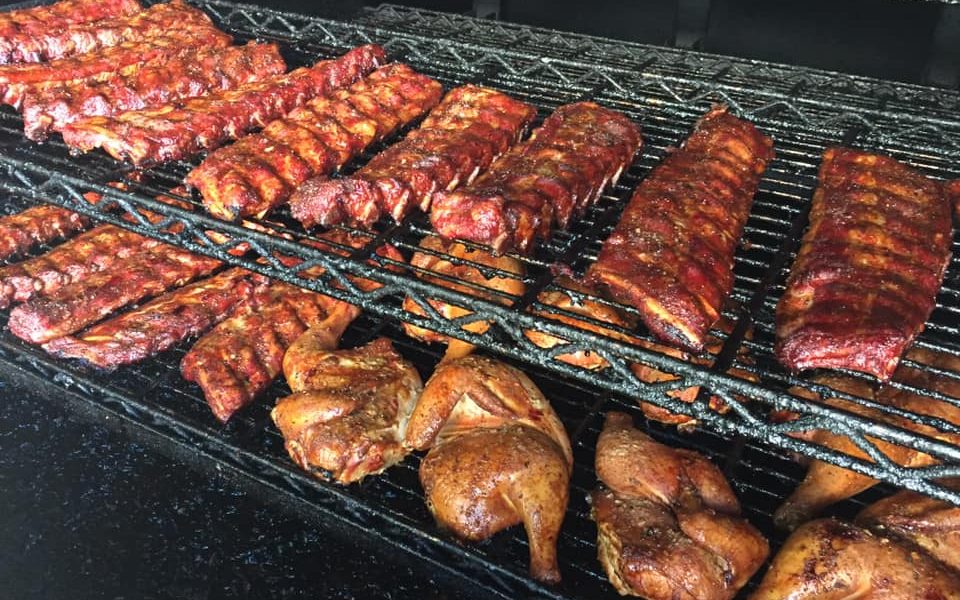 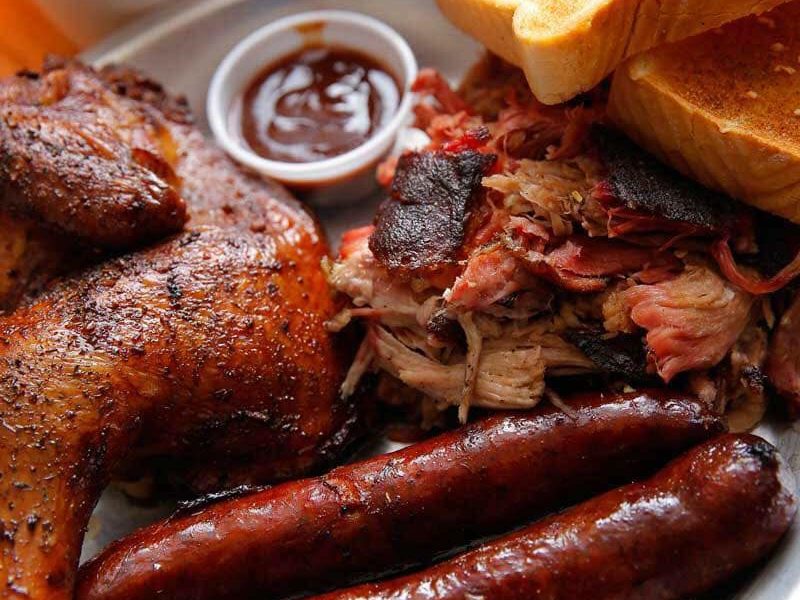 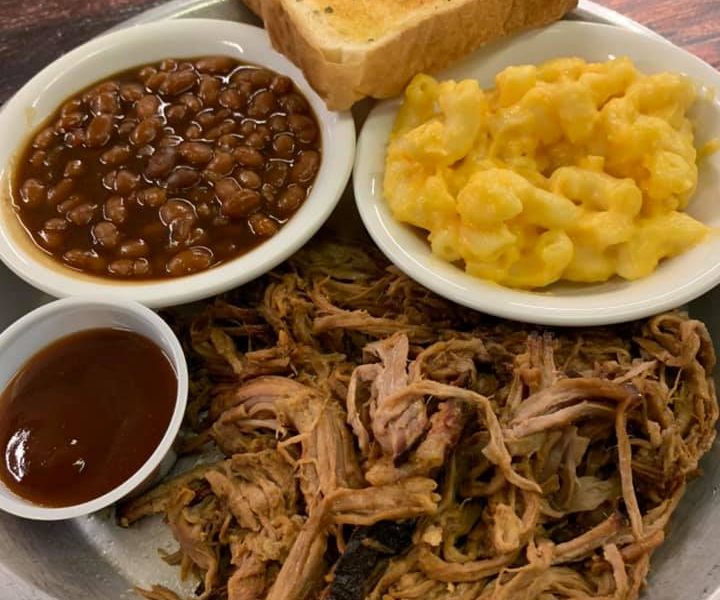 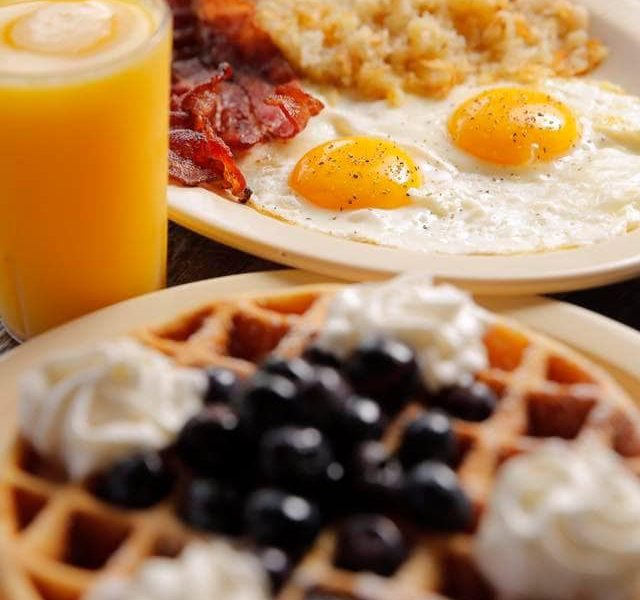 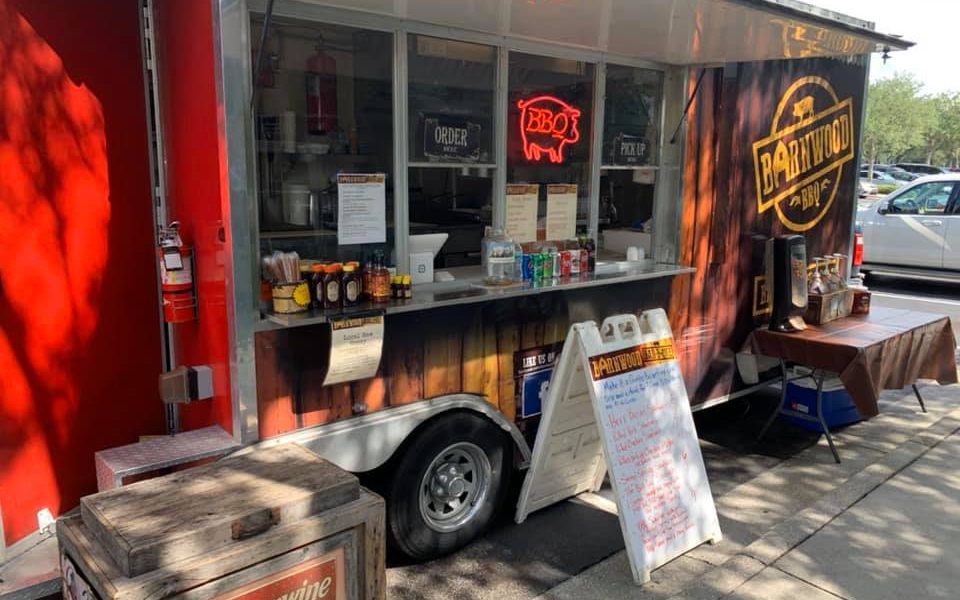 3725 W Old US Hwy 441, Mt Dora, FL 32757, USA
Barnwood Brands Inc. owners, Dan and Elaine Backhaus of Winter Springs, FL., have gone up against some of the nation’s top BBQ teams you see on television’s Food Network. The first year Barnwood Bar-B-Que Competition Team competed in 2005 at the “Pig Fest” in Lakeland, FL., they placed 4th overall out of 54 professional teams. They also took first place for Barnwood Bar-B-Que Sauce and first place for chicken. Their smoked ribs came in 4th.

A year later, the Barnwood team took the first place trophy for their pulled pork. The team’s smoked brisket continues to receive high ratings and is a favorite among friends, family and even their competitors.

Barnwood also placed 7th overall at the national competition, which attracted top BBQ teams from all across the country and Canada.

Please Login or Register an Account to Claim Listing

For more information on our listings, advertising,  digital coupons, and coupon mailers, please contact us today!